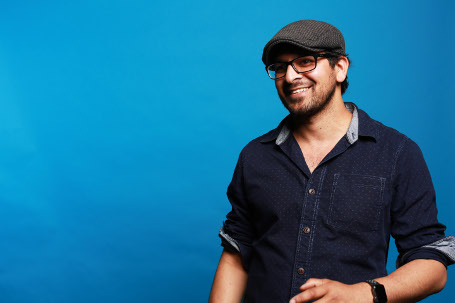 DNEG is a visual effects and computer animation company that was founded in 1998 in London. It is one of the leading companies today in the field of Visual Effects.

DNEG deliver “Greenlight”, in-house VFX and animation graduate training programmes, and are highly experienced instructors. The Greenlight programme is delivered in-house at their offices in London, Vancouver and Montréal.

DNEG became the primary visual effects team for Doctor Who in that show's eleventh series.

DNEG are currently working on a large number of film projects which include:

DNEG is a rapidly expanding business and is actively seeking new talent to join their team.

With openings in VFX, animation, technology and intern apprenticeships this is a sector that offers real career opportunities.

DNEG’s in-house Greenlight programmes deliver intensive dedicated training, live production experience and mentoring with existing DNEG artists and supervisors. Greenlight has been designed to offer the support and expertise to fully realise the potential of the next generation of VFX artists.