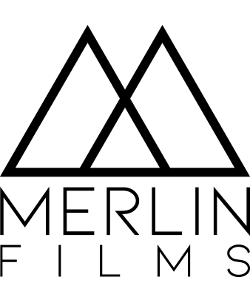 Merlin Films is a leading independent Irish film production company, which was founded in 1989. Its directors are Kieran Corrigan, one of Ireland’s leading film producers, and John Boorman, the renowned film director. Based in Dublin and with offices in London, Merlin Films has been involved in the production of numerous major feature films for international markets since its inception. 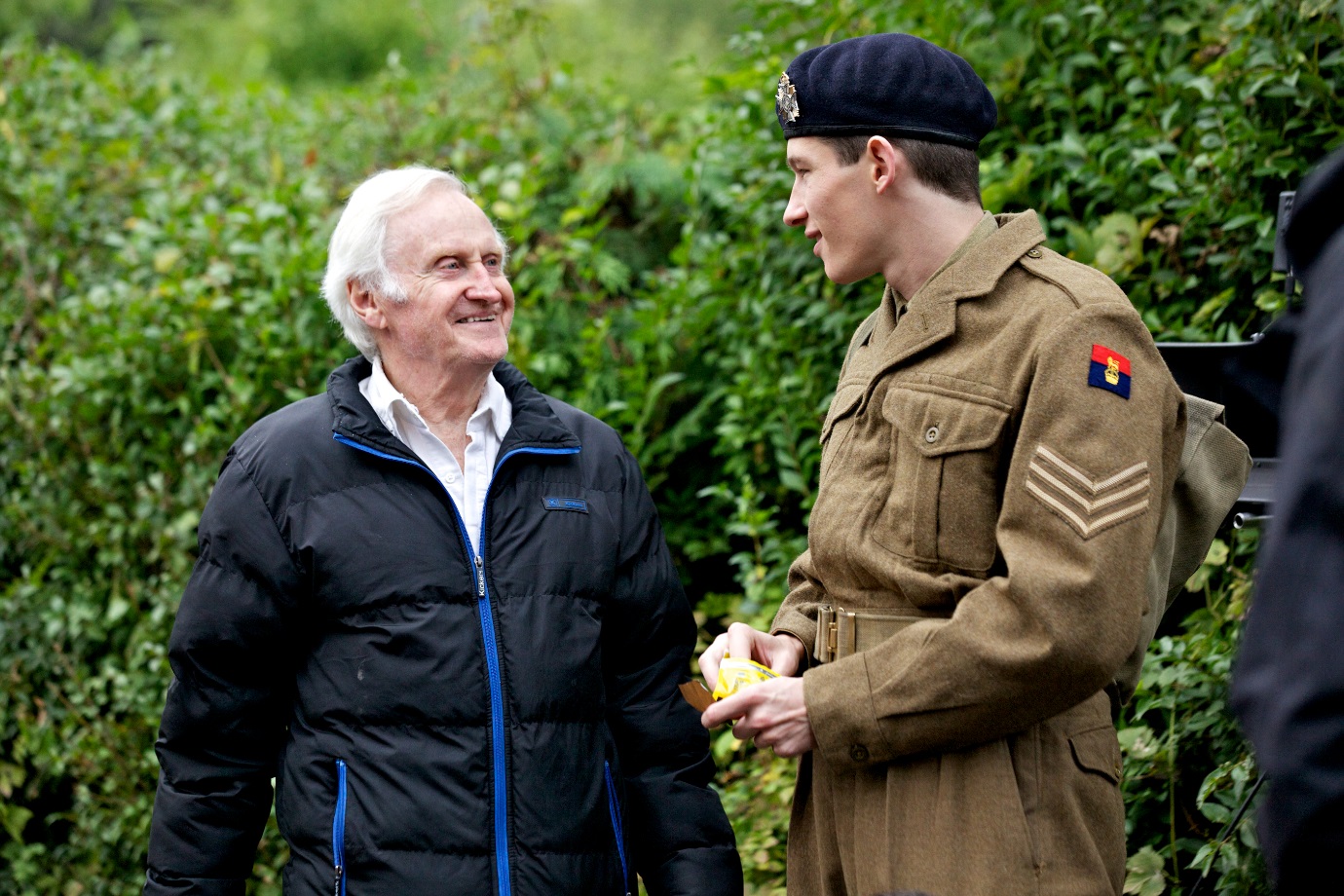 Recent films include Supervized (2018), starring Tom Berenger and Beau Bridges and directed by Steve Barron, and We Have Always Lived in the Castle (2018), developed by Michael Douglas’s production company and starring Crispin Glover, Alexandra Daddario and Sebastian Stan.