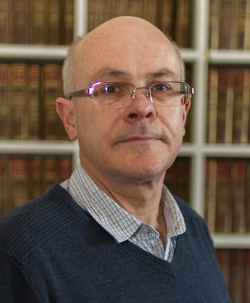 Joe Binchy is a Chartered Accountant who qualified with Price Waterhouse Cooper and has worked in the film industry for over twenty years.

Joe has arranged finance for a number of productions under both the Irish Section 481 tax relief scheme for film investment and under a variety of international co-production structures.